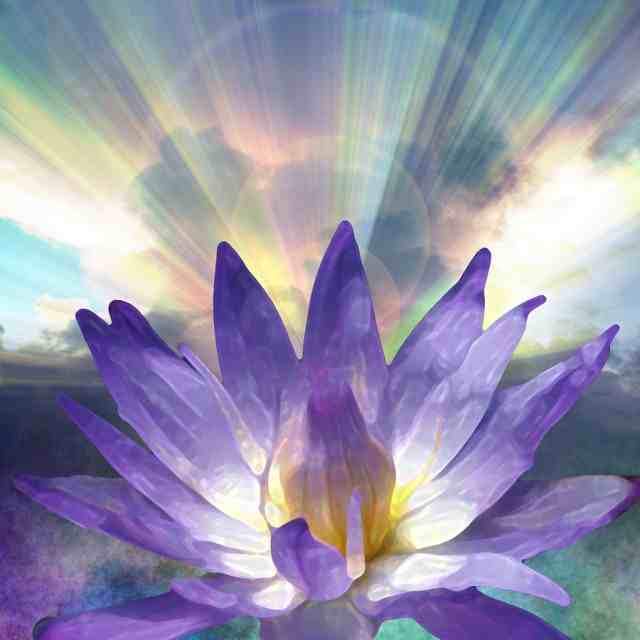 Lia has been in the Holistic field for over 30 years.  She has taught classes and lectured on diverse fields from Crystal Awareness, Vibrational frequency, Soul sculpting, Talisman making, Reiki, self awareness, developing intuition etc.  She had a New Age Metaphysical store in Mamaroneck NY in the 80's called Enchanted Environments". She loves facilitating people to become their best by connecting to themselves and the natural world more fully. Opening a healing arts center has been a life long dream .

Lia and Lisa share a love of helping people feel better as well as backgrounds in nutrition, Reiki, and more.

Usui Reiki is the first form of Reiki developed by Dr Mikao Usui founder of the Reiki Tradition in Japan.  Lia became interested in this form of healing while she lived in Japan in 1982-1984 but did not complete her formal Reiki mastership with the ability to teach Reiki and pass on the lineage until 2009 here in the USA.

Lia became interested in Shamanism at a young age, she began her formal studies in 1980 at Godard College in Vt.  She has since studied with Medicine Story an Abenaki, Tzen Tzatzoehetzin, a Mexihkan shaman of the Tetzkatlipoka Tradition, Grandmother Nanatasis an Abenaki.  She was initiated as a shaman in 2008 by Don Jose a Incan Shaman, initiated as a healer in the Tetzkatlipoka Tradition by Tzen in 2006 and she just completed her training as a Shamanic Reiki Master in 2016 with Lyyn Cedar Roberts.  Lia has begun her training as a Shamanic Reiki Teacher, and expects to finish that training in Jan of 2018

Creative Healing Arts Therapy
Lia has taught for over 30 years,  She has experience working with children in sculpture and jewelry  making throughout the Westchester school system including the Harvey School in Katonah, NY., She was an artist in residence in 1993-4 at the Thornton Donovan School Newrochell, NY.  Where she had the responsibility of creating art projects for the students that reflected what they were studying French History.  She taught at the Senior Center in White Plains for 9 years….. Lia will be completing her training in Creative Arts Therapy in the fall of 2017.

Lisa Rieckermann is a Reiki Master trained in the Usui method of healing and stress reduction . She is also a certified holistic health coach and graduate of the Institute for Integrative Nutrition in Manhattan . Lisa inspires her clients to find greater peace and wellness by taking control of their health and personal power.

Call today for a free consultation.